It seems like we have the Italians to thank for the creation of SHOW PONY Millinery – for it would appear Italy is the birthplace of the term ‘Milliner’. 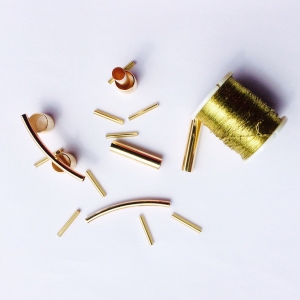 Rumour has it the word ‘milliner’ originated from a word used in 16th Century Italy, around 1530.

That word, ‘milener’, was used to describe an inhabitant of Milan, or someone who was a dealer of goods from the city which was well-known for its fashionable goods such as lace & bonnets.

Nowadays, most dictionaries will tell you that ‘Milliner’ is used to describe “a person who designs, makes, trims, or sells women’s hats“.

PS If you’d like to know more about us, we’ve penned a quick story.

- Ready-to-wear fascinators, headpieces & hats for any season and occasion - all designed & handcrafted in New Zealand