The modelling world’s modern day princess blew us away with a recent haute couture fashion shoot.

We have a serious crush on Gigi Hadid, crushing more so after checking out the gorgeous snaps of her ‘Couture Fairy Tale’ shoot with Harpers Bazaar back in September. 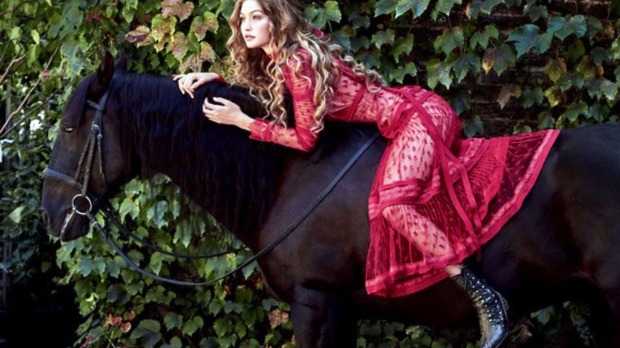 Gigi Hadid always looks sensational when snapped with friends trackside in Melbourne but, as it turns out, she looks equally as good beside friends of the four-legged variety. 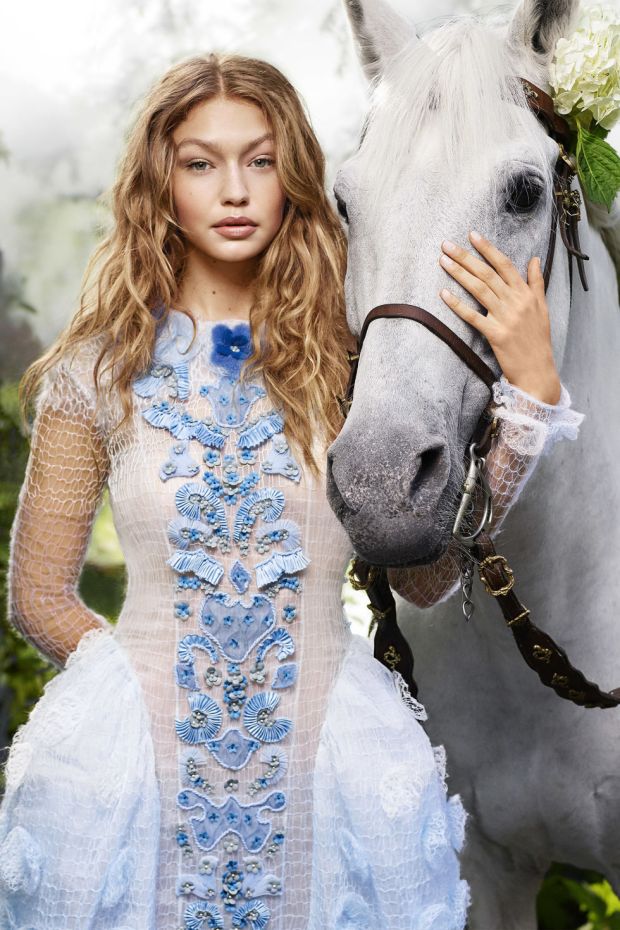 Decked in the likes of Valentino, Armani Privé, Fendi, Schiaparelli and Givenchy Haute Couture, the model-of-the-moment well & truly stole the show in the shoot shot by none other than the legendary Karl Lagerfeld. 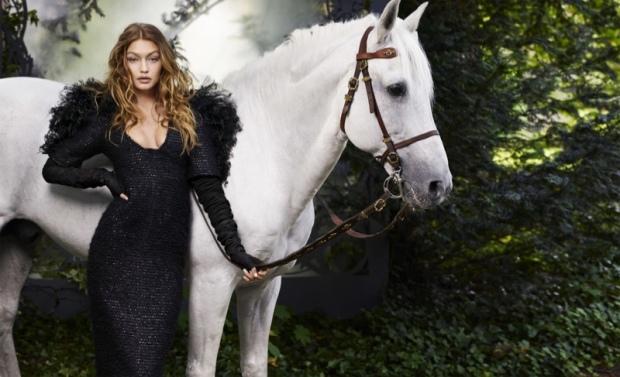 Smitten? You can view more photos from Gigi’s shoot (and drool over the heavenly couture) at Harper’s Bazaar. 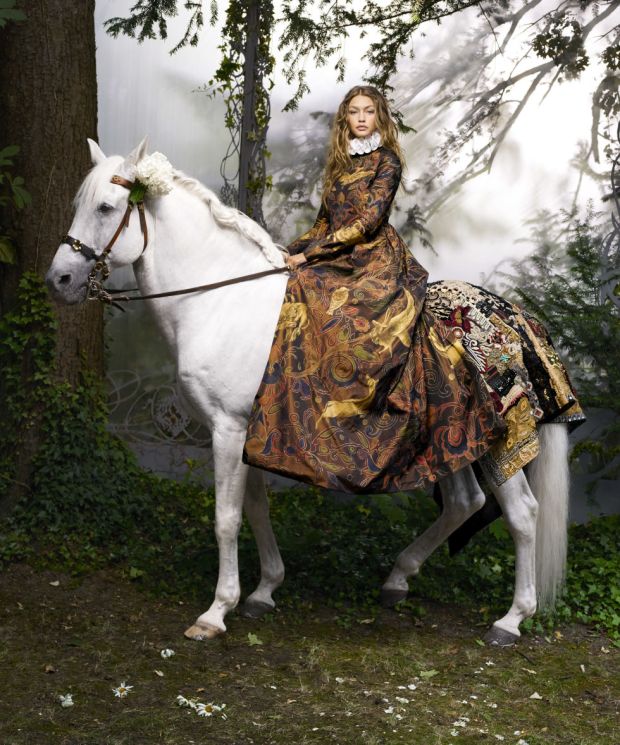 - Ready-to-wear fascinators, headpieces & hats for any season and occasion - all designed & handcrafted in New Zealand